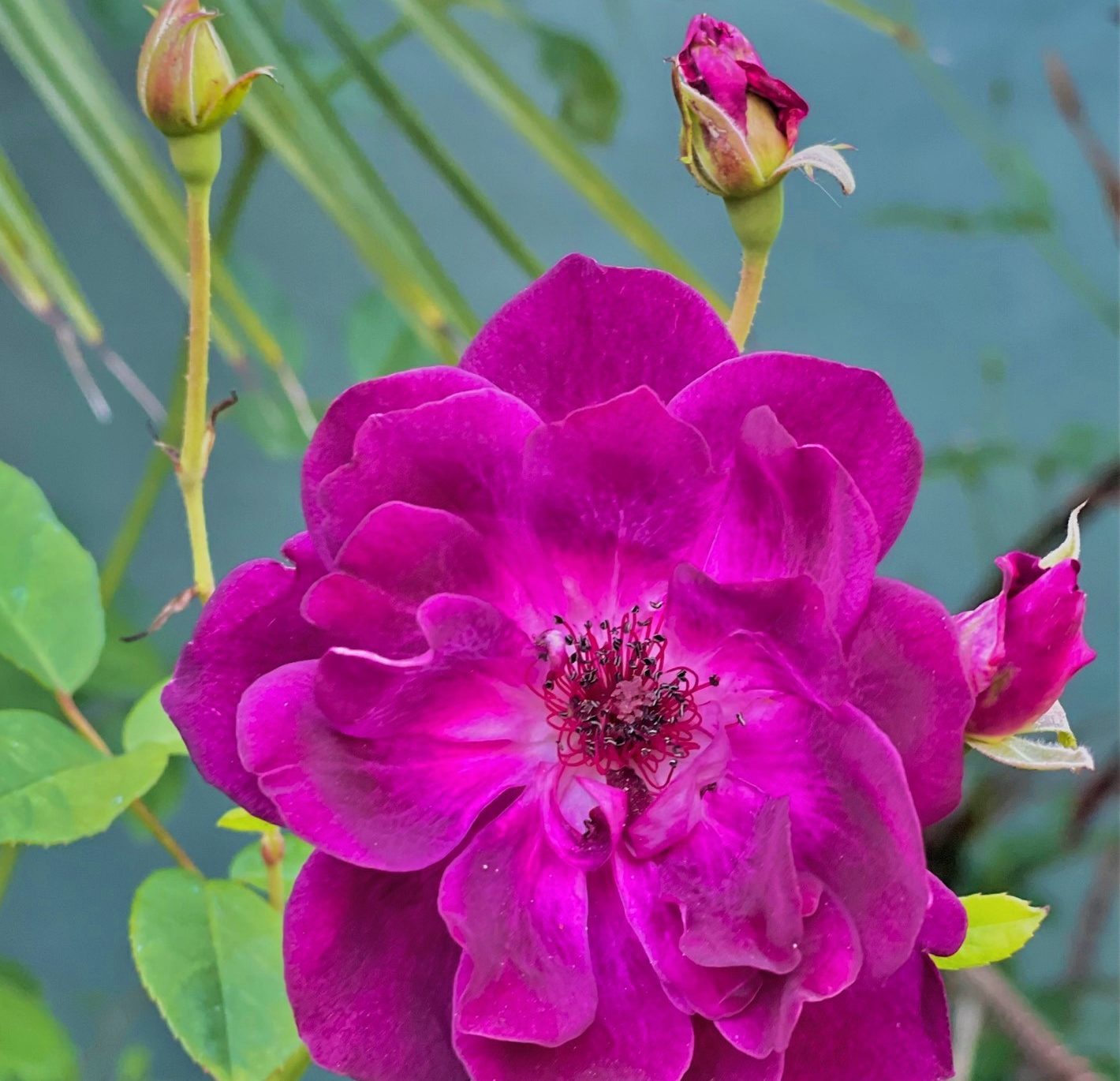 Abnormal, aggregated forms of TDP-43 protein play a role in the development of certain brain diseases, such as amyotrophic lateral sclerosis (ALS), also known as Lou Gehrig’s disease, and frontotemporal dementia (FTD). Recently, NIA-supported Mayo Clinic researchers discovered that TREM2, a protein found on certain immune cells, can help protect the brain from TDP-43-related harm. The findings, published in Nature Neuroscience, suggest that treatments that enhance the activity of TREM2 might be helpful for people with ALS and FTD. 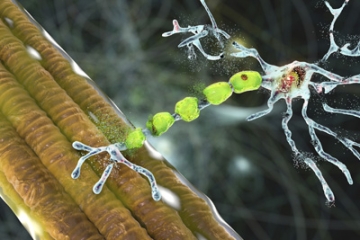 Previous studies of TREM2 have shown that this protein helps immune cells clear out certain toxic substances from the brain and that having an abnormal form of TREM2 increases the risk of developing Alzheimer’s disease. In studies of mice and people, TREM2 seems to protect the brain from the types of damage observed in Alzheimer’s.

For the current study, the research team set out to learn whether TREM2 plays a role in ALS-related neurodegeneration. ALS is a fatal neurological disease in which the neurons that control muscles gradually die. While in ALS, TDP-43 affects motor neurons in the brain and spinal cord, in FTD this protein accumulates in cortical regions involved in higher brain functioning.

The team engineered a mouse model of ALS that had high levels of TDP-43. Without TREM2, the immune cells in the brain were not able to destroy and remove toxic TDP-43. As a result, when TDP-43 levels ramped up, mice engineered to lack the TREM2 receptor had more damage to their neurons, which resulted in impaired mobility in tests of clasping, balancing, and coordinating movements. The engineered mice were also more likely to die than control group mice with TREM2.

Next, the team analyzed brain samples from 16 people who had died with ALS. The team found TDP-43 accumulations in the spinal cord that was accompanied by higher-than-normal levels of TREM2 in people. This finding provides additional evidence that TREM2 plays a role in the disease.

The team was also able to detect a complex of TDP-43 and TREM2 from human spinal cord samples. In lab mice, the team observed that TREM2 seems to bind directly to TDP-43. These two findings provide more clues that an interaction has occurred between the two proteins. Further studies are needed to determine whether enhancing TREM2 activity may be a way to treat ALS and FTD.